Teenagehood is often riddled with mistake making and a few failures. I’m sure this sounds incredibly negative and justification for misbehaviour during teenagehood however, there is a big difference between mistakes and misbehaviour and mistakes are a vital component of teenage development. I am sure we can all look back on our teenage years and remember quite a few of our less successful moments. The times we made mistakes or felt that we had failed. Albert Einstein said “A person who never make a mistake never tried anything new”. Teenagehood is all about trying new things, exploring new roles, and establishing themselves in the world. So really, if your teen is making a few mistakes, at least you know they are really trying. Therefore, it is important to differentiate between what constitutes a mistake vs. misbehaviour so that we can best address the situation. We do not want to use discipline for mistakes when in fact, it is a time to listen and stand by and listen to our teens. It is much easier to stand by our teens when things are going well. However, it is in the times of struggle, mistakes, and failure when they need it most.

So what exactly is a mistake compared to misbehaviour?

A mistake is generally a decision or an action that we come to regret. It may cause some degree of pain, loss or struggle. The consequences of the action or decision itself are unpleasant and unwanted. Most importantly, it is often unintentional and in many cases it is something we fail to understand or recognize happening in the moment. Hence, we have to deal with the unpleasant consequences of our actions.

By comparison, misbehaviour is much more difficult to define. Misbehaviour is regarding as ‘unacceptable’ or perhaps deliberate behaviour. In order to illustrate these two scenarios, examples would be most helpful.

Through these examples, it is evident that the scenario is based off of a conscious decision to go against the rules. Providing logical consequences as discipline allows your teenager to learn from the conscious choice they have made. The consequence is directly linked to the undesired behavior; with room for change and growth. For example, when the teenager goes out with their friends again and is allowed to catch an uber home they may think twice before being late so that they privilege is not taken away again.

Mistakes: Your teenage daughter was invited to a party a popular students house. Everyone was drinking and she thought one or two would be ok. She didn’t want to be the odd one out. Unfortunately her tolerance wasn’t very good and some less flattering pictures were taken and put up on social media.

These examples show an underlying motive to choices made which require further investigation and understanding from both parent and teenager. When you take the time to listen, you create an opportunity for connection with your teen and to really hear and understand what is going on in their head. When they feel heard they are more open to your opinions and suggestions and more likely to share with you again. You provide a platform on which they can problem solve; to learn and understand the need that drove the decision in the first place and how to do it better next time. In this way, you instil responsibility, trust and honesty all at once; they keys to effect discipline.

Here are some useful questions and statements to ask when you feel that you teen has made a mistake rather than misbehaved:

Use reflective listening to help your teen keep talking. Head nods, uh-huh and I see will keep the conversation flowing. If you feel you need some extra help, try these:

Keep in mind that we are here to listen, not to fix. It is hard to see our children in pain and often the gut reaction is to kick into action and find a way to fix things. The idea is rather to help them DEAL with their mistakes. Aim to empower them rather than tell them what to do. This is a great time to practice good decision-making and problem solving. Your teen still needs you and your advice but how we give it is the key to everything. 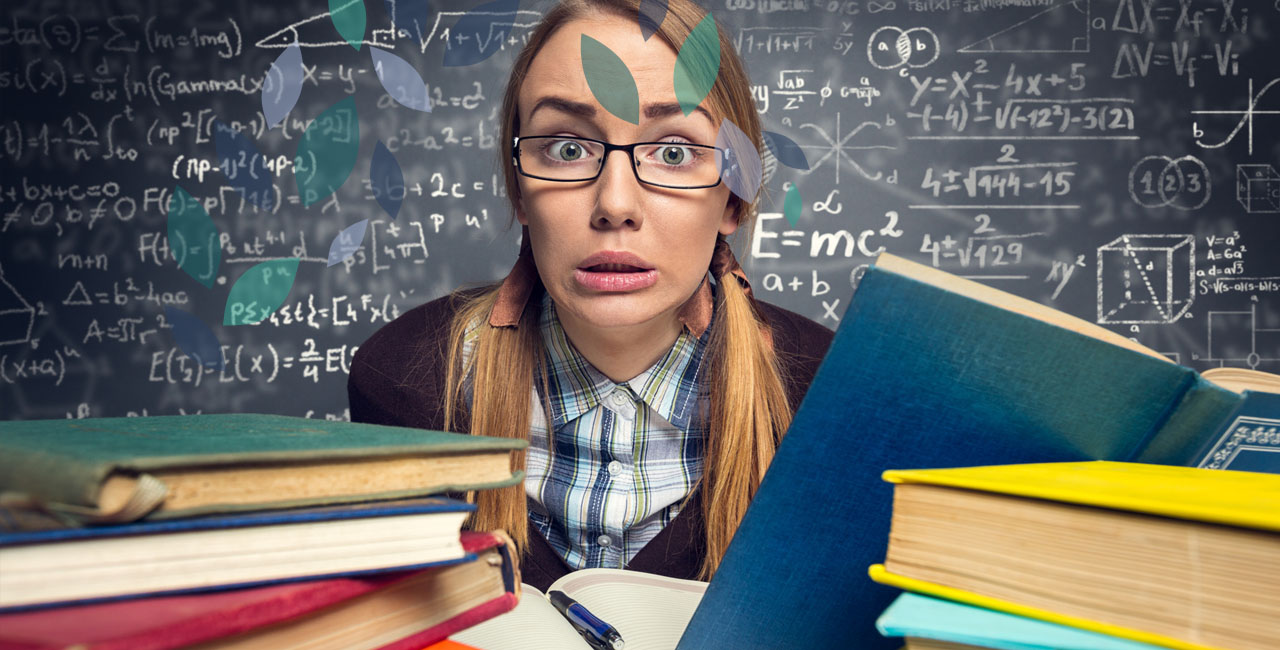 •26th Aug 2018•0
Previous PostLogical Consequences: What, how and why.Next PostUnderstanding Study Styles and the Strategies that go with it
0Shares
DisciplineParenting 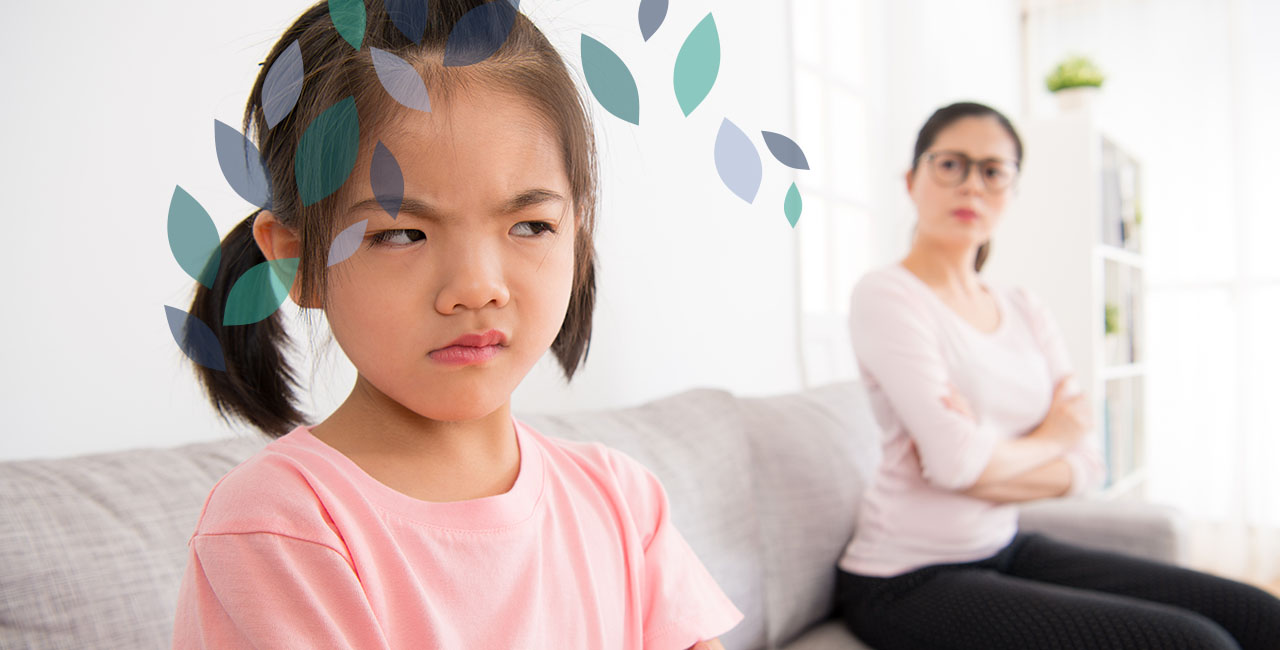 Logical Consequences: What, how and why.